The diverse history of the South Carolina Lowcountry is woven into several Charleston County Parks. Take a tour of McLeod Plantation Historic Site, an International Site of Conscience, or join our guides on a walk through Caw Caw Interpretive Center, a site that was recently designated as a listing on the National Park Service’s National Underground Railroad Network to Freedom. 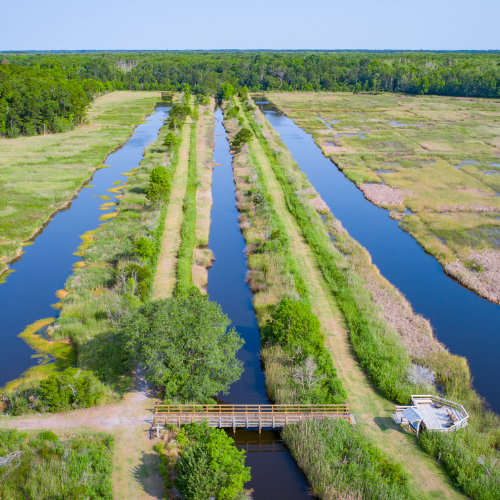 With its strong ties to the 1739 Stono Slave Rebellion and the National Underground Railroad Network to Freedom, Caw Caw Interpretive Center has so much historical significance to offer guests, along with its breathtaking natural landscapes. The lands at Caw Caw Interpretive Center, which were once part of several rice plantations, are now a wildlife preserve that is home to many diverse natural species and resources. 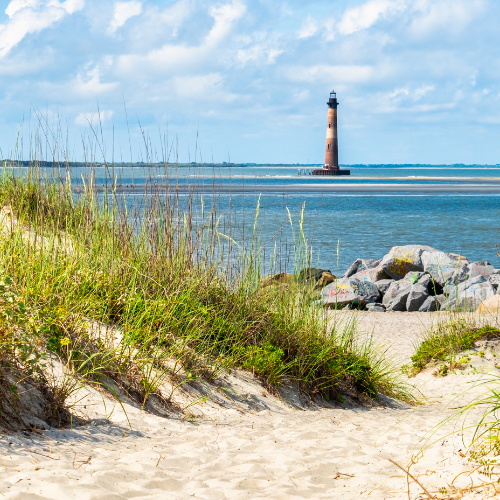 Let the views of the ocean and the Morris Island Lighthouse guide your walk through the past. Lighthouse Inlet Heritage Preserve on Folly Island is an ocean, marshland and maritime forest preserve that offers surf fishing, beachside strolls, and wildlife and lighthouse observation. The grounds once played a significant role in United States history as a strategic Union occupation during the Civil War. 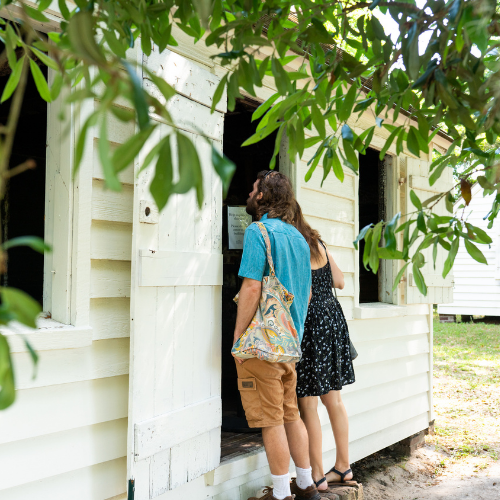 Established in 1851, McLeod Plantation on James Island bore witness to some of the most significant periods in our nation's history. Today, McLeod Plantation Historic Site is an important 37-acre Gullah/Geechee heritage site and International Site of Conscience that has been carefully preserved in recognition of its cultural and historical significance. This site offers guided tours about African-American life from enslavement to freedom.