Build upon your basic swim knowledge and skillsets as you develop effective techniques and endurance for various swim styles including breaststroke, butterfly, backstroke, and freestyle. This course uses a swim team approach to help kids grow in swim skills, team building, and leadership roles. 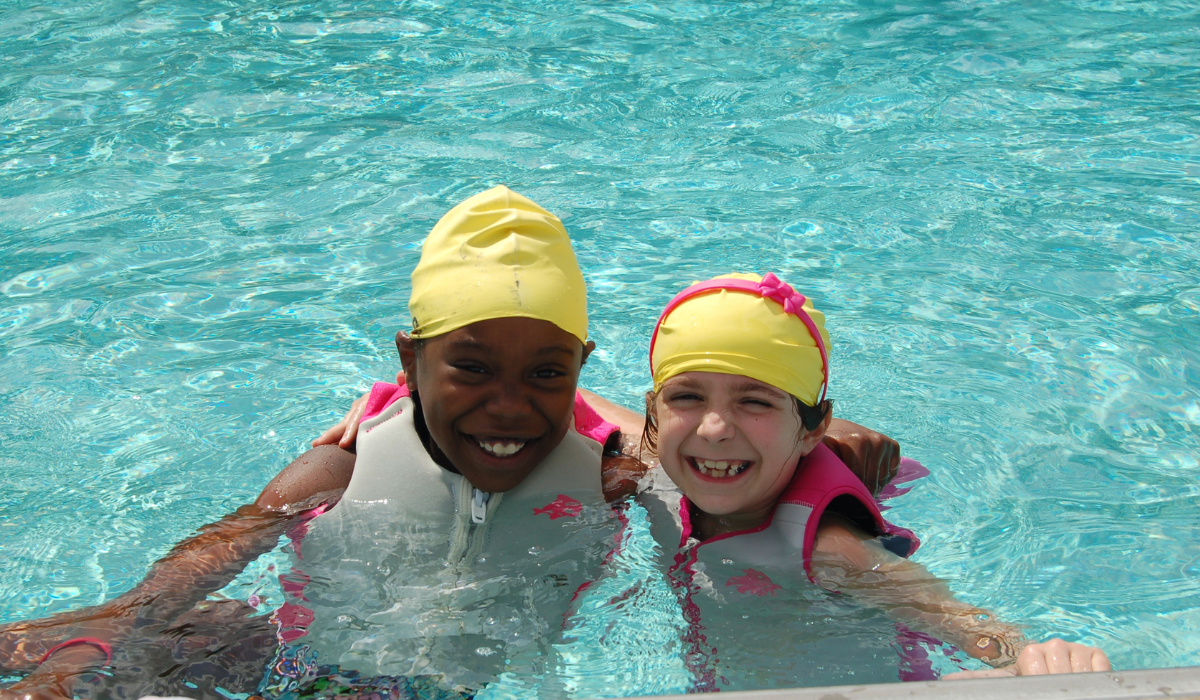 During this free course participants will meet the coach, other kids, swim, and gauge their interest in becoming an official member of Swim Club in June.

Instructor Stephen Fernandez grew up swimming summer league in Greenville, SC for Foxcroft swim team and the Team Greenville club teams. Between 1997-2001, he was a member of the College of Charleston Swim Team and served as the CofC assistant swim team coach for a year. He later became the head coach for the boys and girls James Island Charter varsity high school swim team for 18 seasons (2002-2019), during which time he was named the Region 7AAAA Coach of the year in 2011, 2014, and 2015. Fernandez was also a part of the CCPRC team that started the portable pool rural swim lesson program, that won the 2014 SCRPA Excellence in Programming for Charleston County's Rural Community Swim Lessons.